Lake Garda, which touches the three Italian Regions of Lombardy, Trentino Alto Adige and Veneto, is surrounded by oleander palms, olive trees and vines, picturesque villages, beaches and little ports, parks and natural reserves. This magnific place is ideal for a tailor-made vacation, whether for nature lovers, athletes, or history and culture buffs. Architecture, history and art aficionados will appreciate the numerous and wonderful hamlets, castles, monasteries, monuments and museums that line the lake shores.

The populations of Garda have cultivated olive trees since Roman times, so much that writers as Catullus, Gabriele D’Annunzio, Goethe and Giosuè Carducci have told of their presence.

Thanks to the favourable Mediterranean microclimate of the region, Garda area, is the most northerly place in the world where olive oil is produced.

The D.O.P. oil produced in Lake Garda is prized and good, light and fruity, rich in chlorophyll, savoury and harmonious.

From centuries Lake Garda enchants people from all over the world. Winston Churchill defined one of the roads along the lake, which is literally carved into the rock, the eighth wonder of the world.

Lake Garda, with its mild climate and perfect water temperature, seems a patch of sea set between the Alps and the plain. 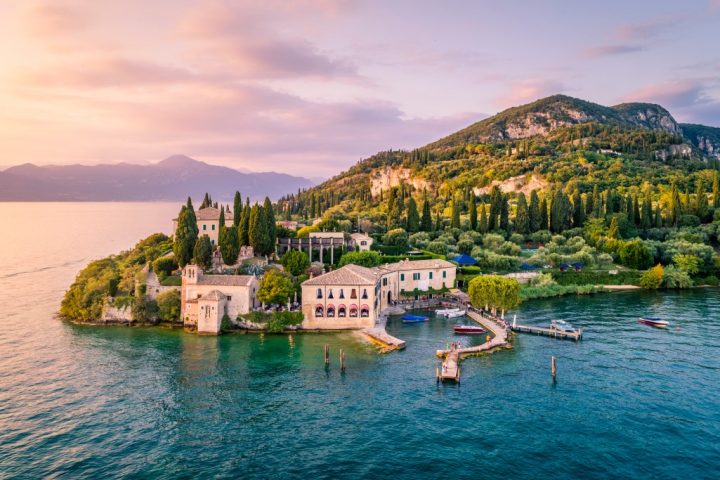 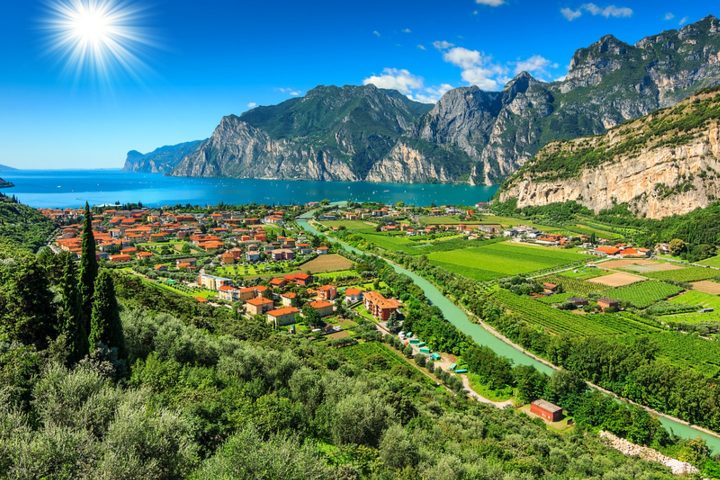 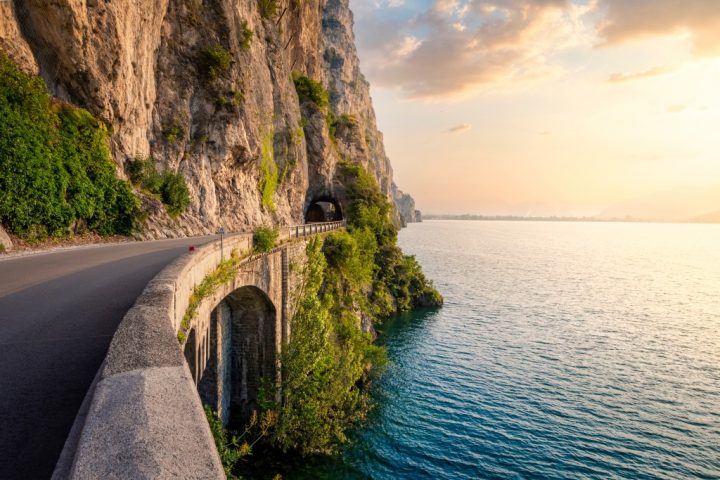 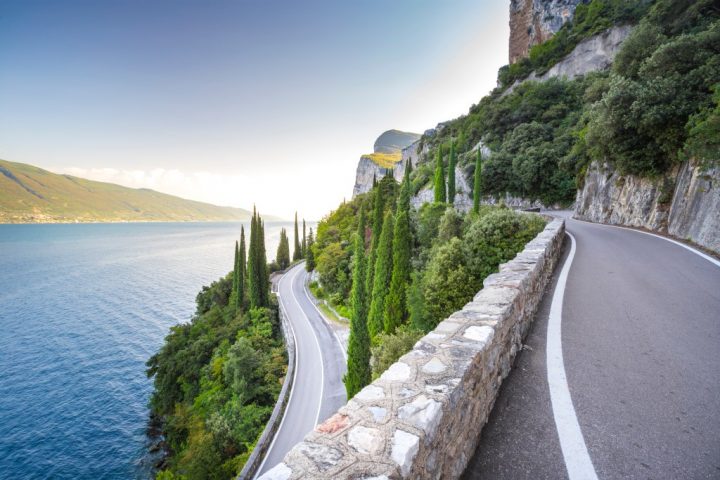 Lake Garda
This fantastic experience will start with a beautiful Helicopter transfer from Milano Bresso Airport to Garda Lake where your...
Tour view
Transfer
Helicopter Transfer Lake Garda
Contact Us