Livigno is a tourist location known on an International level and called “Little Tibet” for its altitude of 1,816 metres above sea level. It is located at the centre of the Rhaetian Alps, set between Italy and Switzerland. Having its valley positioned on the northern slope of the Alps, crossed by the Spöl stream, tributary of the Inn, it belongs to the Danube basin and not the Padan basin. The high peaks that are like a crown atop of the valley, defend the town from humidity and it is for this reason that Livigno boasts a chilly climate, but one that is dry in all seasons of the year.

The winter season starts in November and goes until May. Its ski lifts and slopes are world class. During summer, it becomes a destination for walking or mountain bike excursions, tranquil walks amongst the greenery, suitable for all the family, and for sporting events and fun.

Helitaly can organize fast Helicopter Transfer from Milan, Bergamo, Innsbruck, Zurich airports. Using our Helicopter Charters shall allow reaching your destination in short time and with all the comforts.

In the past, Livigno’s peripheral position actually drove it into long months of isolation during winter, but it has also enjoyed customs benefits since Napoleonic times and this has led to a surprising tourism development. Today it is one of the few “duty-free” areas in Europe; a true capital of holidays and shopping. 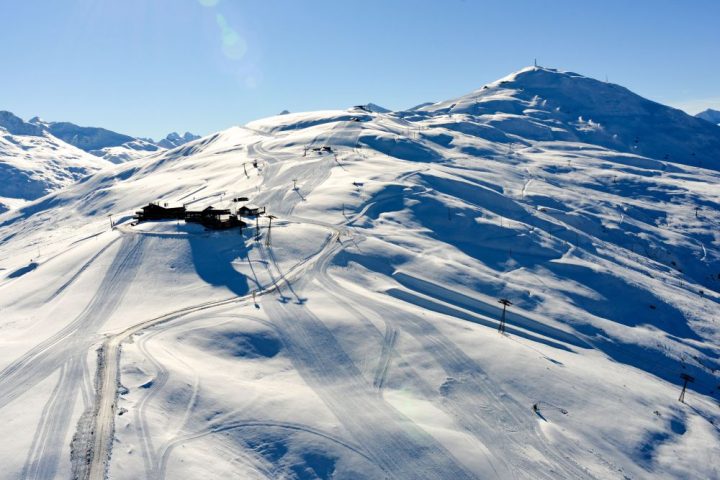 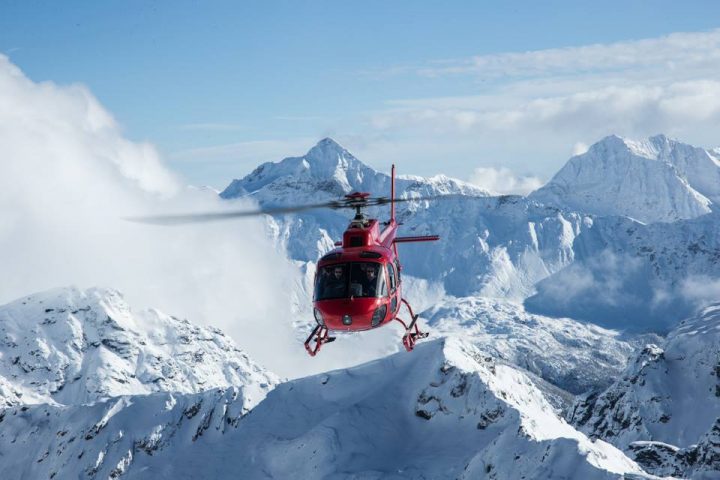 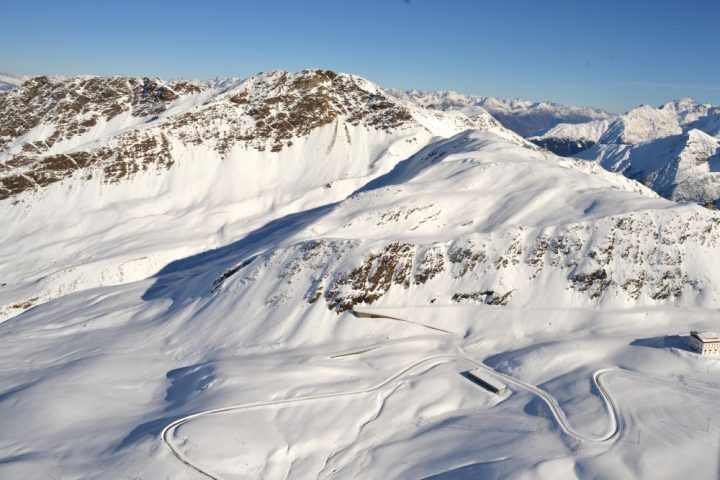 Rhaetian Alps
Flying over central alpine summits is without a doubt an extraordinary experience not only to mountain lovers but also...
Tour view

Blessed Valley
Embark on an unexpected journey among ancient flavours and unique scents, while being spoiled by the undiscovered gem of...
Tour view
Transfer
Helicopter Transfer Livigno
Contact Us